The only weapon with which the unconscious patient can immediately retaliate upon the incompetent surgeon is hemorrhage -William S Halsted. 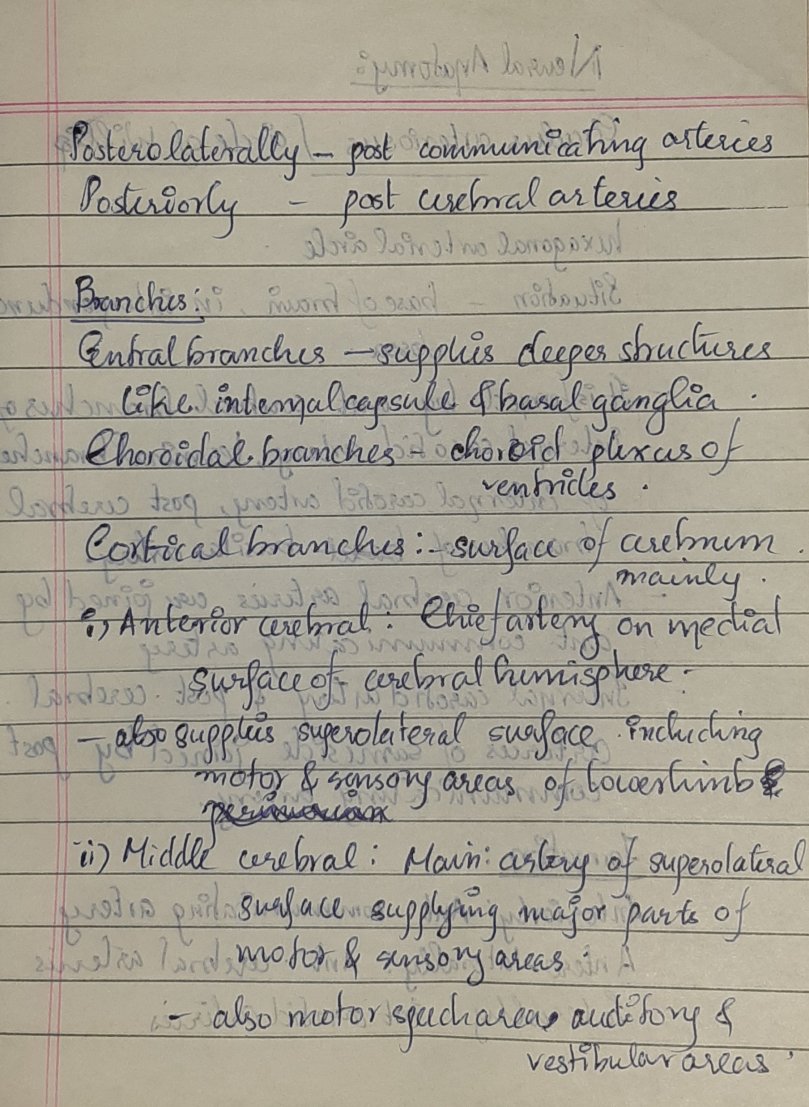 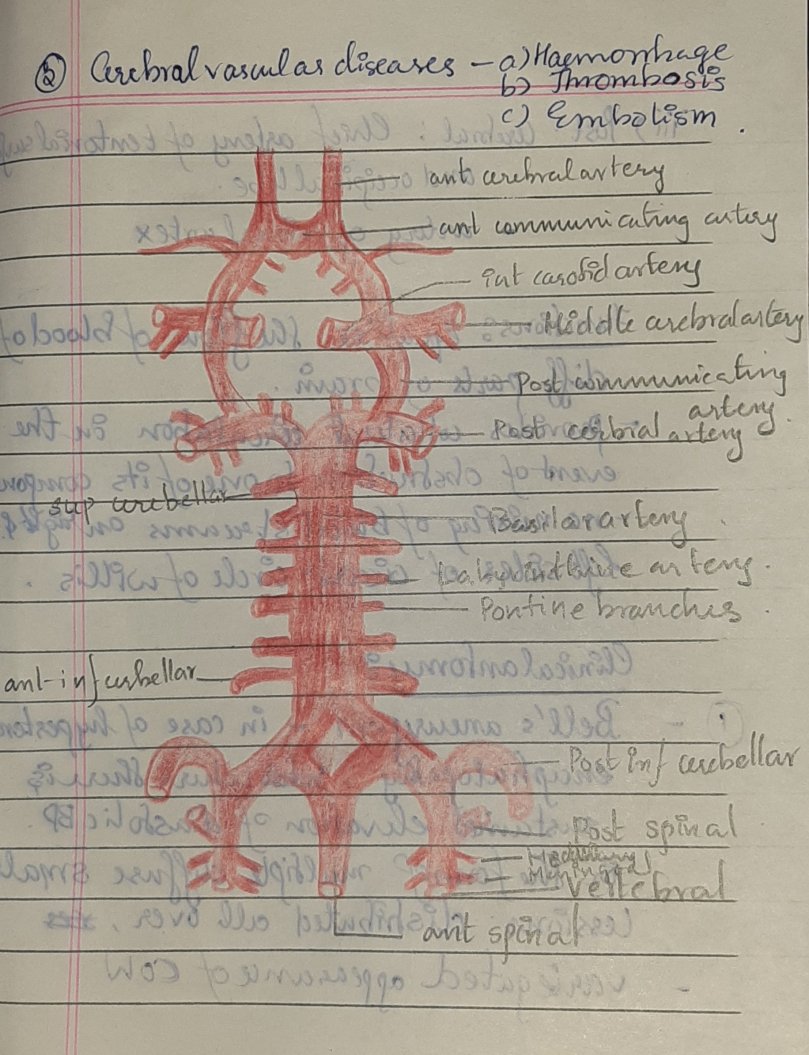